Who can help you?/من يمكنه مساعدتك؟ 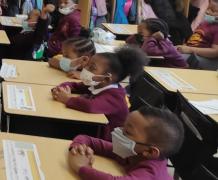 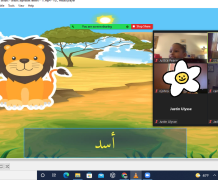 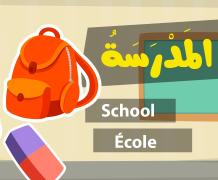 By the end of this lesson, students will be able to (SWBAT)…

Where are you from? 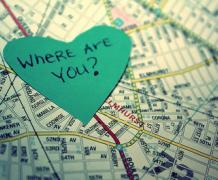 By the end of this lesson, students will be able to: 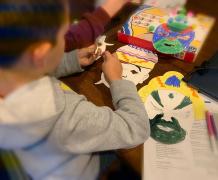 Chinese opera together with Greece tragic-comedy(希腊悲喜剧) and Indian Sanskrit Opera(印度梵剧) are the three oldest dramatic art forms in the world.This class students will get to know the history ,the development ,various role of the opera and mask-making. 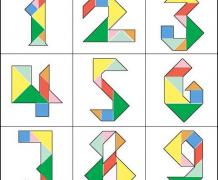 The tangram (Chinese: 七巧板; pinyin: qīqiǎobǎn; literally: 'seven boards of skill') is a dissection puzzle consisting of seven flat shapes, called tans, which are put together to form shapes. The objective of the puzzle is to form a certain shape (given only an outline or silhouette) using all seven pieces, which can not overlap. It is reputed to have been invented in China during the Song Dynasty,[1] and then carried over to Europe by trading ships in the early 19th century. It became very popular in Europe for a time then, and then again during World War I.

"Who are you" and Animals 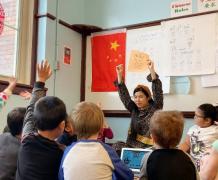 This is a class based on the song“Who are you?". According to this song, students learned about different animals and know how to ask and answer " Who are you "in mandarin 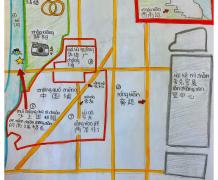 After this class, students can talk about where they live in Chicago, if it is far away from school or close to school, and they can also make a description of some places. 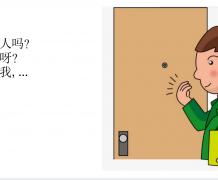 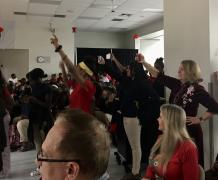 The students will learn to understand time in Chinese and know how to say it.