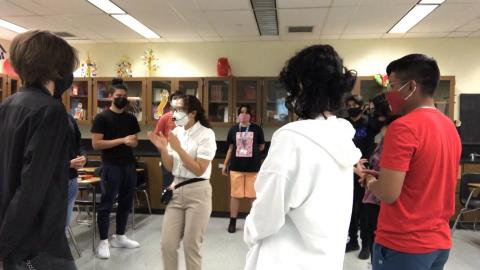 objective(s): By the end of this lesson, students will be able to (SWBAT)…

2）Know the capital, special administrative regions, four municipalities under the direct administration of the Central Government of China.

3）Know the 22 provinces of China and their places on Chinese map and some famous scenic spots in these provinces.

4) know the features about four municipalities and the five autonomous regions.