My capstone abstract is about the use of different games and activities outside the ordinary classroom to increase the students' different skills and to create a fun and pure educational atmosphere and let all kinds of learners to participate freely without stress., In my capstone project, I will mention some of these games and activities, for example, I use the "heads up" activity in which I ask one of the students to wear a crown with an Arabic word on and the student ask their peers questions until he or she reaches the word. Another activity is the " hot seat" activity in which I ask one of the learners to come to the front of the class and his peers start asking him questions about the day's topic and sometimes it can be done like an open discussion about what they learnt before. The next game is the playing cards game which has the same idea of the playing cards which people use as I divide students into groups and each group has two teams with cards in hands and cards on the grounds and the team which is his turn to play, they should match the card with one of the same category, for example, if he has a food item, he can take another food item with it and if he doesn't have what matches with his card, he has to put it with the cards on the ground, waiting for the other team to play. Another simple and fun game is the swat game which provides good kind of activation. One game else is the speaking dice game in which I give every student a number and I offer some cards with words that are put upside down and when I use the dice, the student chooses a card and use the word he chooses in a sentence on his own. The next game is the jumping ball game in which I use the ball and throw it to students to mention a kind of words that I ask them to say. The next activity is the line up activity in which I ask students to stand in two lines and every student faces his partner and they practise speaking using the day's targeted language. There are also very beneficial activities that I use and I mention them in my capstone project like the catching tissue game, the vocabulary classification game, the wall chart activities and the name counting game. So the target of this capstone is to let students increase their language skills during the after school Arabic club and that could be once a week. 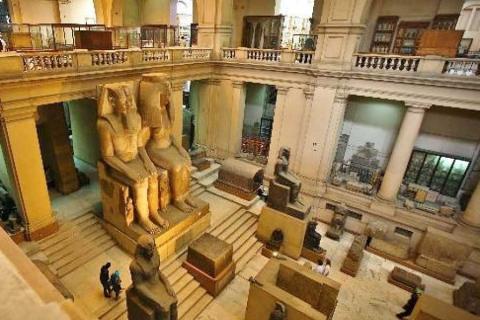